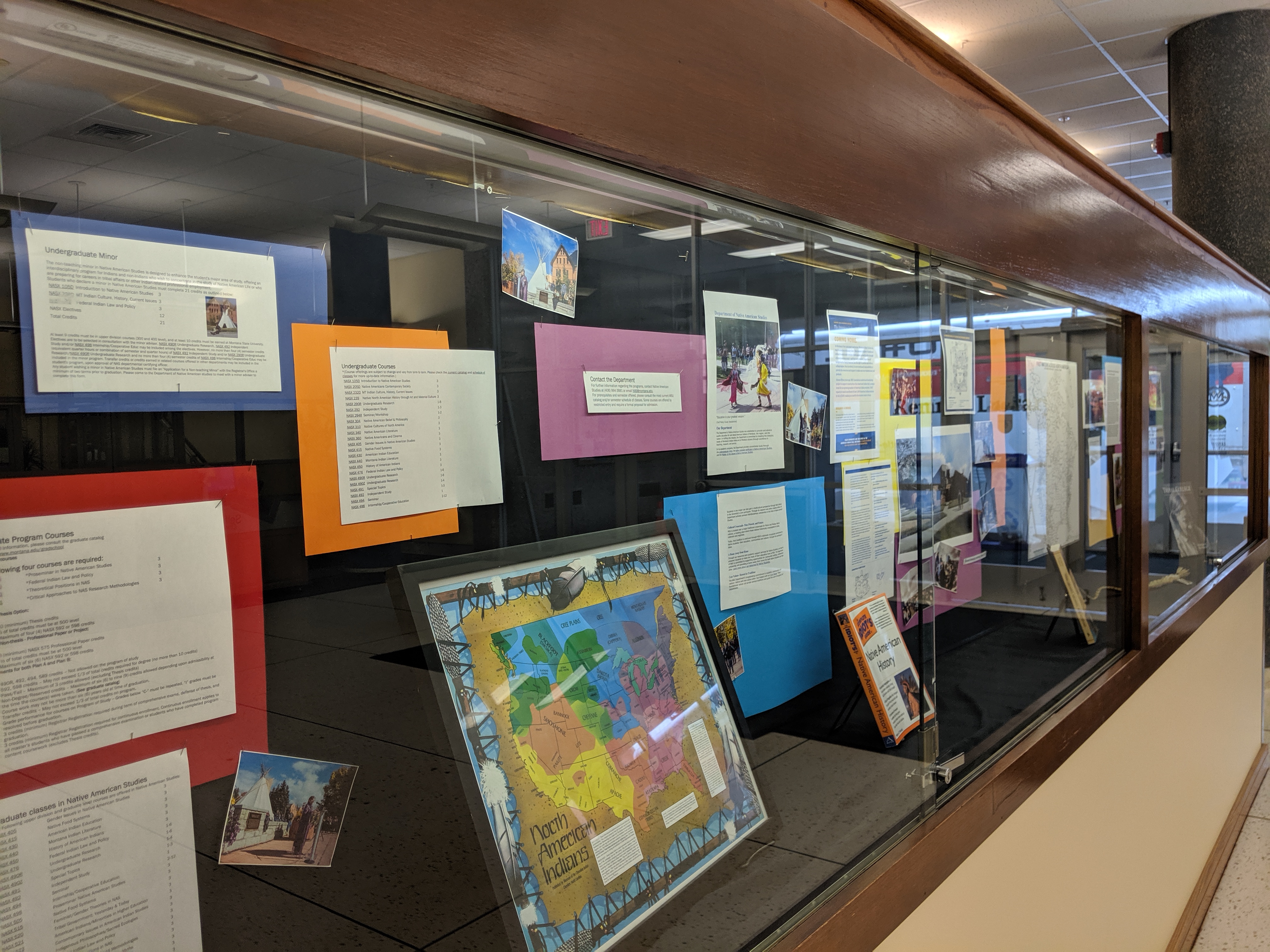 TCLI was founded in 1989, when library faculty at Montana State University Library, responded to a request for a special workshop to address the professional needs of librarians at Montana’s seven tribal colleges. In 1992, as tribal college librarians in the region received word of this successful annual workshop, participation was increased to include North Dakota and South Dakota, and in 1993 to include the state of Washington. In 1994, TCLI received a grant from the American Indian Higher Education Consortium (AIHEC) to expand the program yet again to include librarians from all AIHEC affiliated libraries.

As TCLI grew from a three- to a five-day institute, so did inquiries about opening attendance up to a wider audience. After hearing interest and need expressed by librarians at non-U.S., non-AIHEC, and non-tribal libraries that serve indigenous college students, the coordinators opened TCLI to all librarians who have mandates to serve tribal college students. TCLI typically welcomes 35-60 participants from across the United States and Canada.  Maori librarians from Australia and New Zealand have also attended TCLI.

Funding for TCLI is provided by MSU Libraries and supplemented with grants from private and government institutions. Most recently, TCLI has been funded by IMLS grants for the years 2010-2021. Other funding sources have included EBSCO, the MSU Center for Native American Studies, the National Agriculture Library, the National Museum of the American Indian, the Paul G. Allen Foundation, and the Institute for Museum and Library Services. The bulk of the budget is spent on providing travel funds to participants. To date, the Institute has been able to offer limited travel funds to all those requesting assistance.

TCLI is primarily held in Bozeman, Montana. However, funding was received from the National Agricultural Library in 2001 and from the National Museum of the American Indian in 2006 to hold the Institute in Washington D.C. In 2012, TCLI convened in Tulsa, OK, in conjunction with the Association of Tribal Archives, Libraries and Museums (ATALM) annual conference through IMLS funding.

The institute has helped facilitate the acculturation of many librarians who are new to tribal college libraries, often contributing to their longevity. Each year we strive to create a balanced mix of topics from basic librarianship to cutting edge developments, while addressing cultural concerns important at the tribal colleges. This is especially important because even today, more than half of the librarians are non-Native. We have featured guest speakers and experts from both the library profession and Native culture. Especially important have been Native librarians who have served as role models and even entered into mentoring relationships with some of the participants.

Evaluations each year are overwhelmingly positive. Participants have found programs relevant and useful, and they agree that each institute has been conducted in a friendly, non-threatening, and encouraging manner. They regard the institute as a unique opportunity to meet with other tribal college librarians. In fact, many have come to regard this as ‘the meeting’ they will attend each year because no other addresses their particular needs as well as TCLI.

To discover more about TCLI visit their webpage. 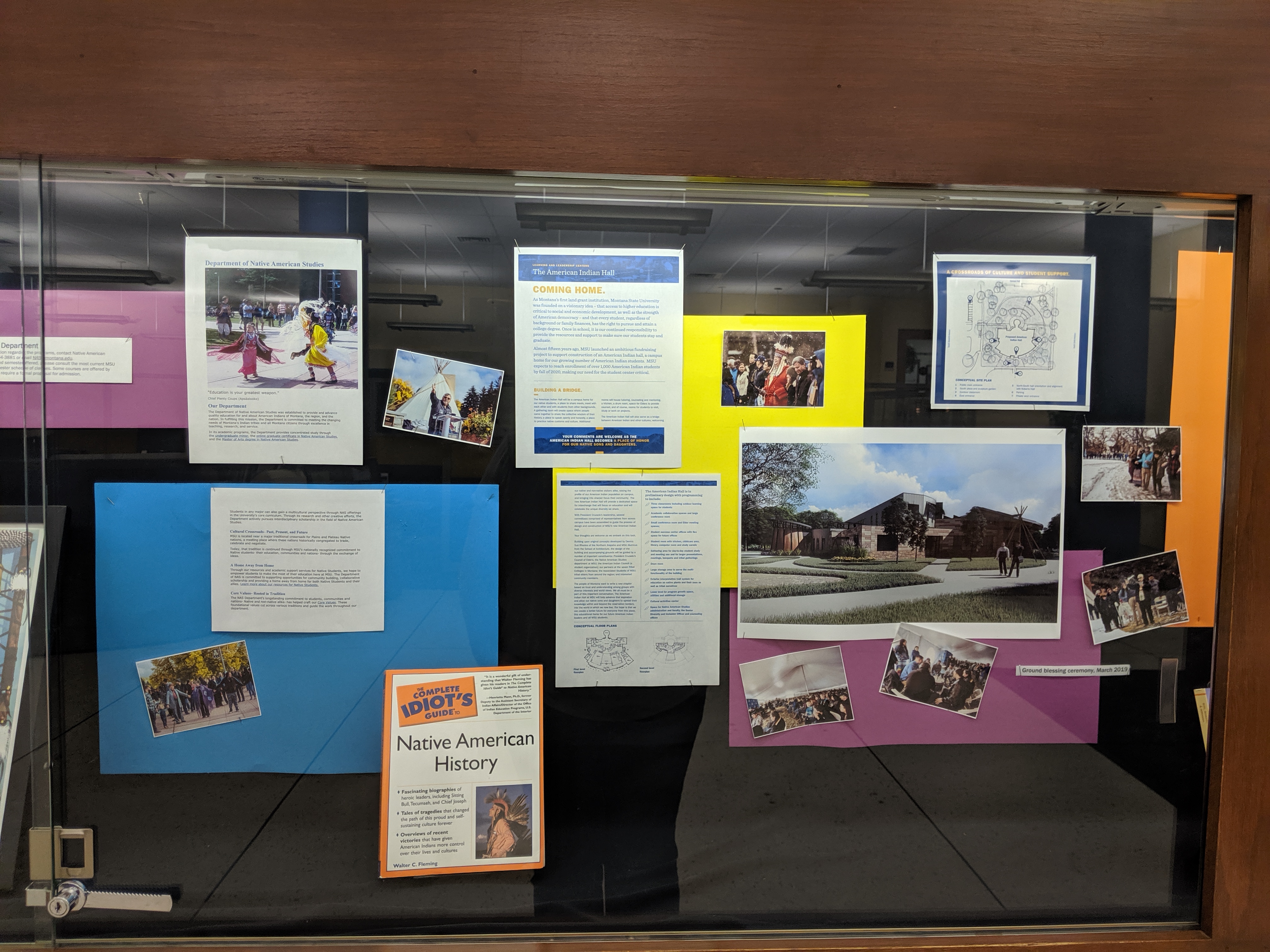 This year there was a formal Ground Blessing, performed by tribal elders, to prepare the land North of Roberts Hall for the new building that shall become the American Indian Hall. The hall shall house the Native American Studies continuing the tradition of combining college education with that of native traditions and learnings.

Click on an image to view as a slideshow.