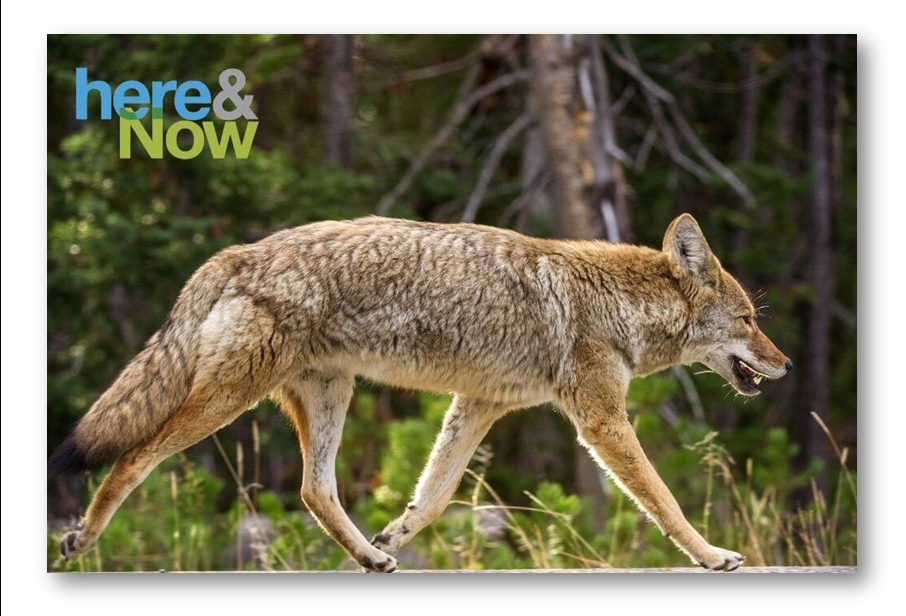 Sounds included an incredible grizzly bear roar, cougar calls, and wildfire recordings, among several others soon to be available on the Acoustic Atlas. Here and Now has been visiting parks across the country as part of a series on the 100th anniversary of the establishment of the National Park Service.