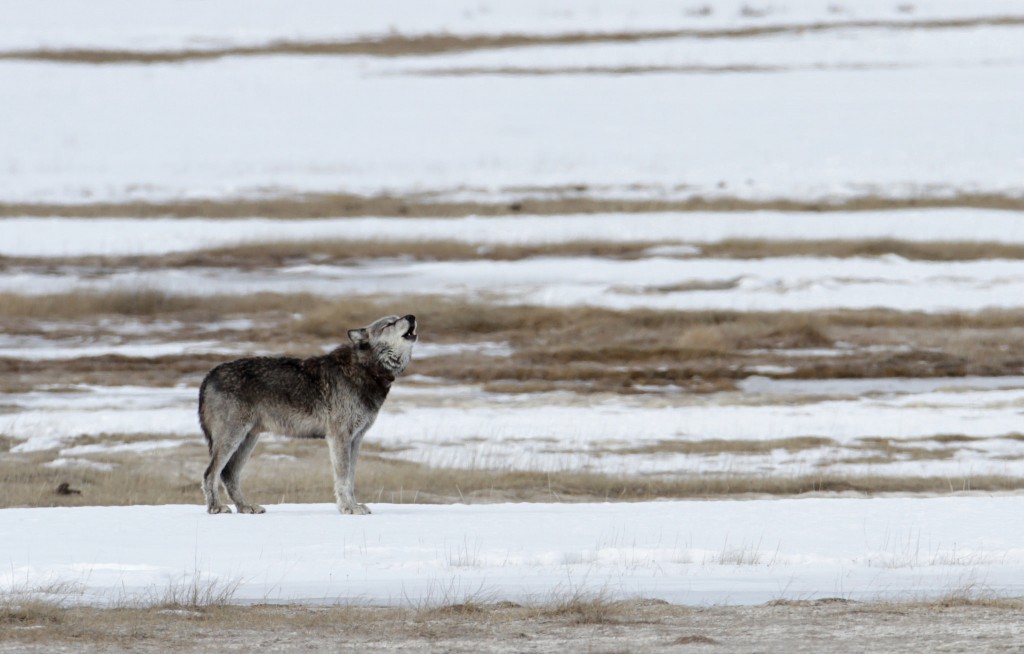 Late last Friday, I discovered that the first week in March celebrates Aldo Leopold, the American author, environmentalist, and philosopher. I sat down to explore how the famed conservationist wrote about sound. Yet I found my fingers balking at the keys. My memory circles the personal impact of a man who’s words on wildlife and wildness thread through my own life. Recalling his significance to me, self-doubt persuades that I cannot possibly do justice to one of America’s most renowned ecologists and nature writers.

Then, after a little digging and reflection, I am reminded that Leopold’s land ethic is born of humility. Leopold wrote of the need to humble ourselves before natural systems of complexity and nuance and grace beyond comprehension. It seems fitting to quiet my mind and offer a small homage to an author who put words to our obligations to the majesty that is life on earth.

There is a passage from A Sand County Almanac that fit into my heart from first read and reverberates whenever I have occasion to contemplate the wild. As a young man in the Forest Service in the Southwest, Leopold shot into a pack of wolves:

"We reached the old wolf in time to watch a fierce green fire dying in her eyes. I realized then, and have known ever since, that there was something new to me in those eyes—something known only to her and to the mountain. I was young then, and full of trigger-itch; I thought that because fewer wolves meant more deer, that no wolves would mean hunters’ paradise. But after seeing the green fire die, I sensed that neither the wolf nor the mountain agreed with such a view."

Leopold’s fierce green fire is a moment of regret and redemption, vulnerability and compassion, kinship and divergence. Throughout his Thinking Like a Mountain essay, the wolf appears as a guide in the evolution of Leopold’s thinking on top predators and ecological systems. And Leopold wrote of listening to Canis lupus as much as observing them visually:

"A deep chesty bawl echoes from rimrock to rimrock, rolls down the mountain, and fades into the far blackness of the night."

Leopold’s descriptions of wolf howls are rooted in the relational; he writes of the auditory experience empathically:

"It is an outburst of wild defiant sorrow, and of contempt for all the adversities of the world."

And in solidarity with the community of life:

"Every living thing (and perhaps many a dead one as well) pays heed to that call. To the deer it is a reminder of the way of all flesh, to the pine a forecast of midnight scuffles and of blood upon the snow, to the coyote a promise of gleanings to come, to the cowman a threat of red ink at the bank, to the hunter a challenge of fang against bullet."

And with humility in recognition of the smallness of our stature:

"Yet behind these obvious and immediate hopes and fears there lies a deeper meaning, known only to the mountain itself. Only the mountain has lived long enough to listen objectively to the howl of a wolf."

I said that Leopold threads through my life: as a southwestern child amidst the Bring Back the Lobo campaign; as an undergraduate student studying natural resource policy and state wolf management in particular; and as an adult who didn’t so much move to Montana as immigrate to wolf country. Wolves or their absence have always been with me. Perhaps Aldo Leopold’s words resonate with me simply due to exposure – his works experienced a resurgence that neatly overlaps my lifespan. I am sure that I owe my love and curiosity for wolves in no small part to Aldo Leopold. Yet I think he would maintain that he simply put words to a universal connection:

"Those unable to decipher the hidden meaning know nevertheless that it is there, for it is felt in all wolf country and distinguishes that country from all other land. It tingles in the spine of all who hear wolves by night, or who scan their tracks by day. Even without sight or sound of wolf, it is implicit in in a hundred small events: the midnight whinny of a pack horse, the rattle of rolling rocks, the bound of a fleeing deer, the way shadows lie under the spruces. Only the ineducable tyro can fail to sense the presence or absence of wolves, or the fact that mountains have a secret opinion about them."

In Song of the Gavilan, another essay in A Sand County Almanac, Leopold answers what might be the most important question of all: how do we hear secrets whispered between wolves and mountains? The answer, of course, is to still ourselves and listen:

"To hear even a few notes of it you must first live here for a long time, and you must know the speech of hills and rivers. Then on a still night, when the campfire is low and the Pleiades have climbed over rimrocks, sit quietly and listen for a wolf to howl, and think hard of everything you have seen and tried to understand. Then you may hear it – a vast pulsing harmony – its score inscribed on a thousand hills, its notes the lives and deaths of plants and animals, its rhythms spanning the seconds and the centuries."

It is a tall order to live in Leopold’s landscapes: to immerse ourselves in simple living in an untrammeled place. But we can still look up to the Pleiades:

And think hard of everything we have seen and tried to understand.